While the latest SP/GF-6 industry oil standards take effect, making significant improvements in engine oil, Idemitsu made changes of their own to surpass the GF-6 standards in multiple critical categories. 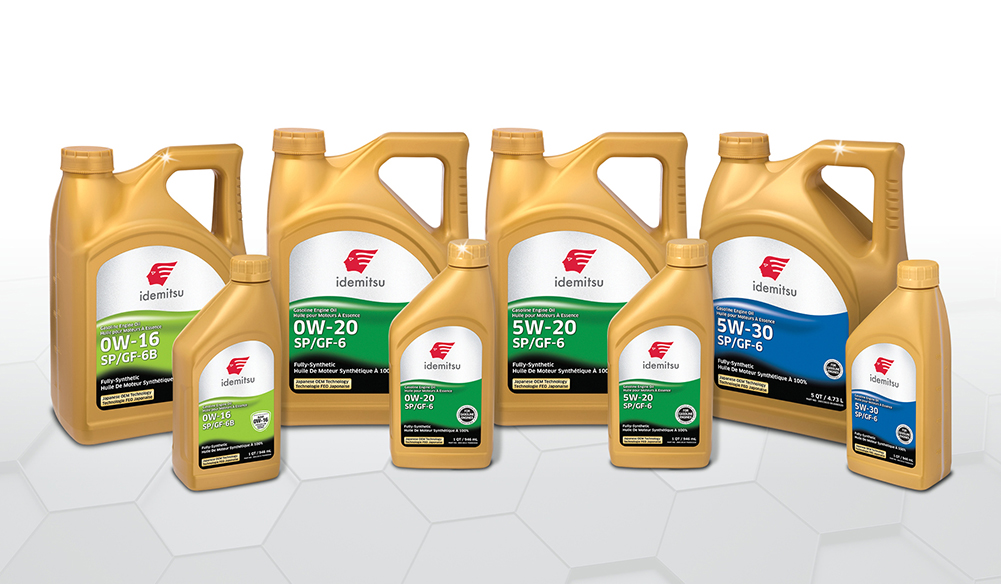 A lot has changed since 2010 when the previous GF-5 standards were developed. Automotive manufacturers have been seeking ways to improve fuel economy while still providing the performance you’ve come to expect. To do that, they’ve been turning to smaller, turbocharged engines.

These engines run at higher pressure and hotter temperatures than their naturally aspirated counterparts. Turbocharged direct injection gasoline engines can also be a victim of low-speed pre-ignition (LSPI), which occurs when the air/fuel mixture inside the cylinder ignites before the spark, causing stress, damage and sometimes even a catastrophic failure.

You can rest assured that all Idemitsu synthetic oil viscosities meet ILSAC GF-6 and American Petroleum Institute (API) SP standards for increased cleanliness and protection for your engine.

So, you can rest assured that Idemitsu has met and, in many cases, surpassed the latest SP/GF-6 standards to protect your engine today and for years down the road.